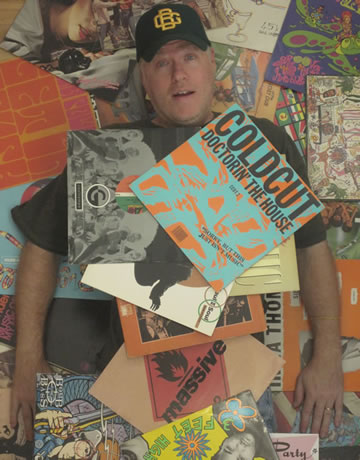 The Grooveblaster’s ‘It’s in Her Kiss’ appears on the Properly Chilled Podcast #43. You can check out the mix on Mixcloud.

In the second hour you’ll hear some afrobeat sounds by the likes of Honny & The Bees Band, Rob, The Whitefield Brothers, The Liberators, Danny Massure, Dirty Dubsters, Wganda Kenya, Ebo Taylor and others.

‘It’s in Her Kiss’ is one of the songs featured on the newly released compilation 5 Years of Chillin, which celebrates the fifth anniversary of Anji Bee’s Chillcast. The song also appears on the new Grooveblaster album ‘Out of the Past’.